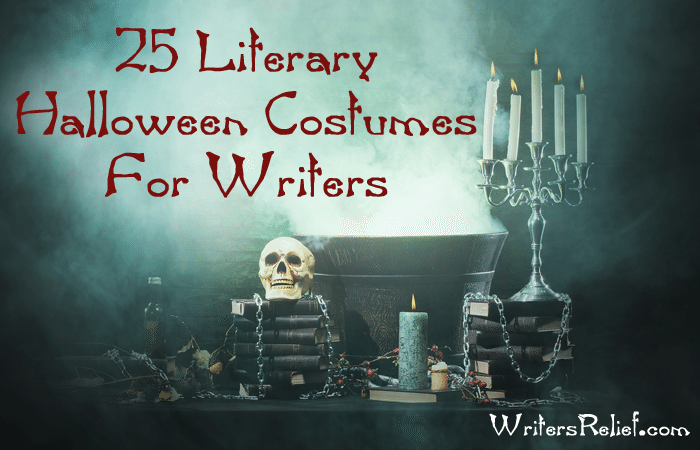 This Halloween, show your passion for literature by wearing a costume that’s strictly “by the book”! We’ve found some fun, literary-themed costume ideas to inspire you:

These Fifty Shades Of Grey clever costume ideas will have everyone else turning shades of green with envy. 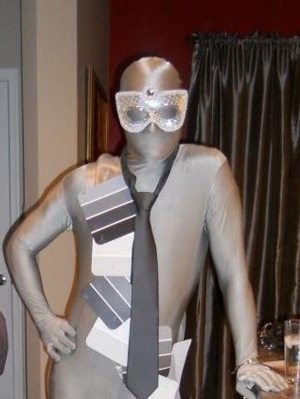 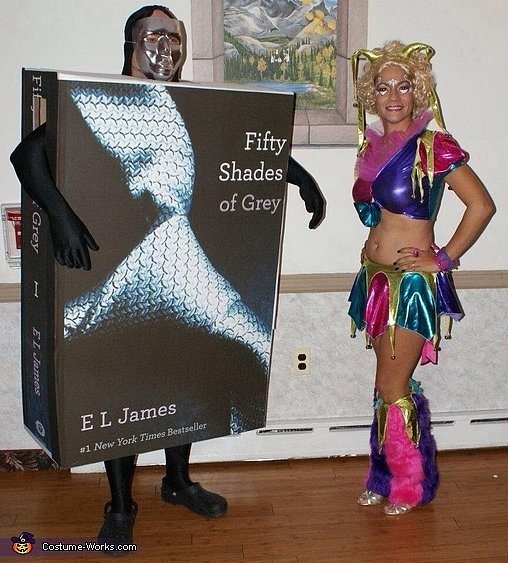 Should you go as Edgar Allan Poe or his raven this Halloween? “Yes,” quoth the raven. 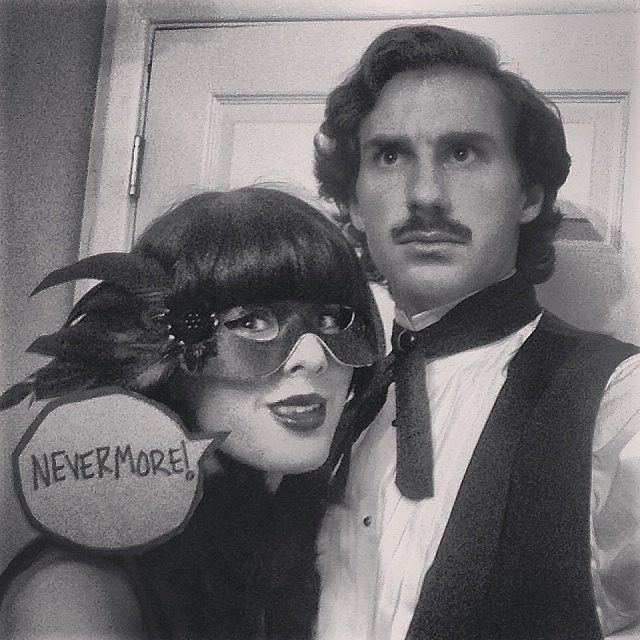 This costume will make people pause.

Choose from a bevy of characters in Charlie And The Chocolate Factory! Have everyone in the family get involved. Also, check out Tim Burton’s version of Willy Wonka. 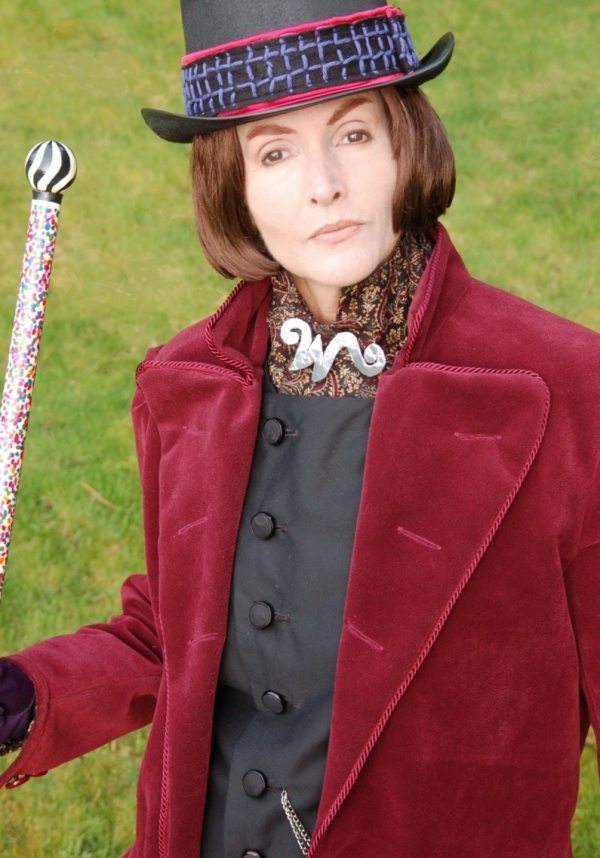 Who could forget Holly Golightly from Breakfast at Tiffany’s? 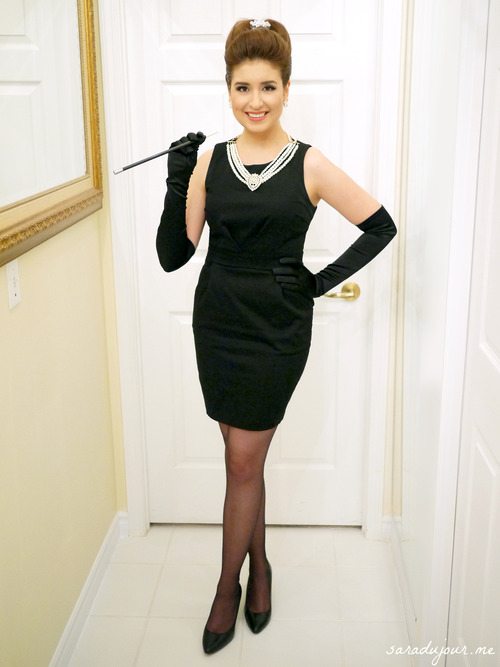 Throw on a frame for The Picture Of Dorian Gray. 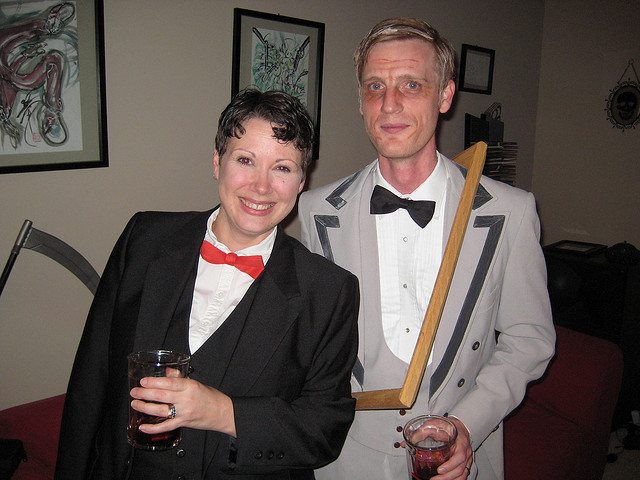 Try some temporary tattoos and piercings to channel Lisbeth Salander from The Girl With The Dragon Tattoo series! 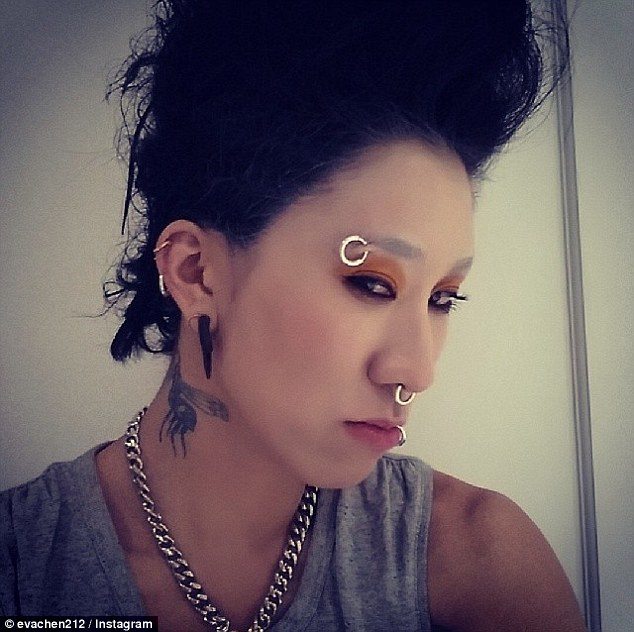 Feeling extravagant? Go as Effie Trinket from The Hunger Games. 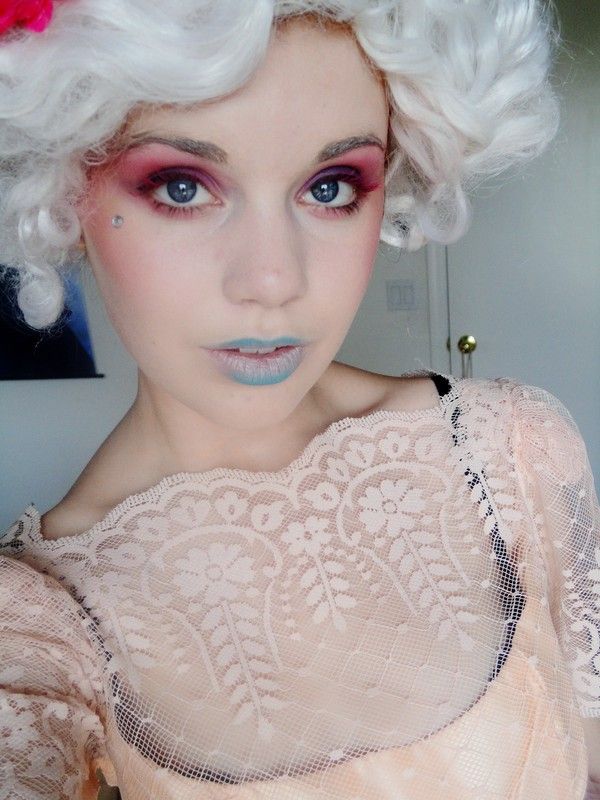 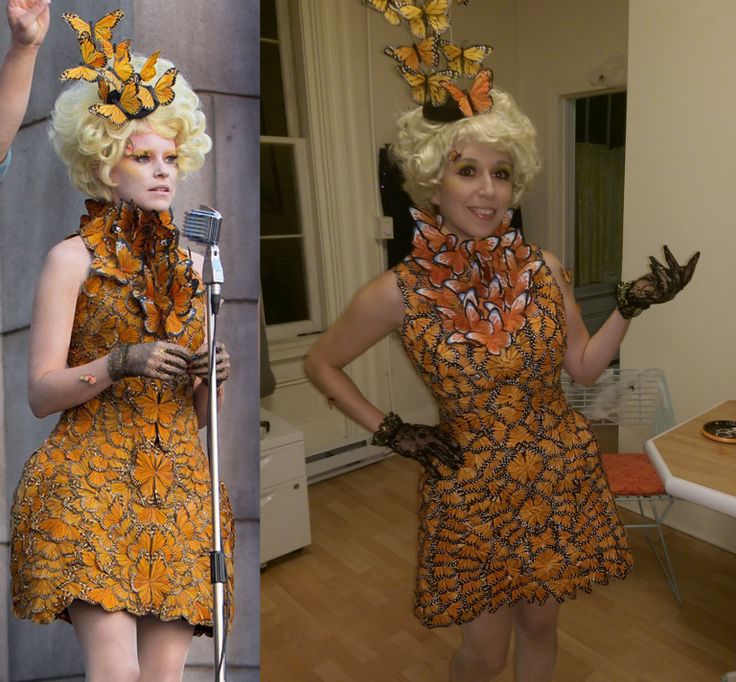 We had to share this picture of Seth Green dressed up as Harry Potter for Halloween! 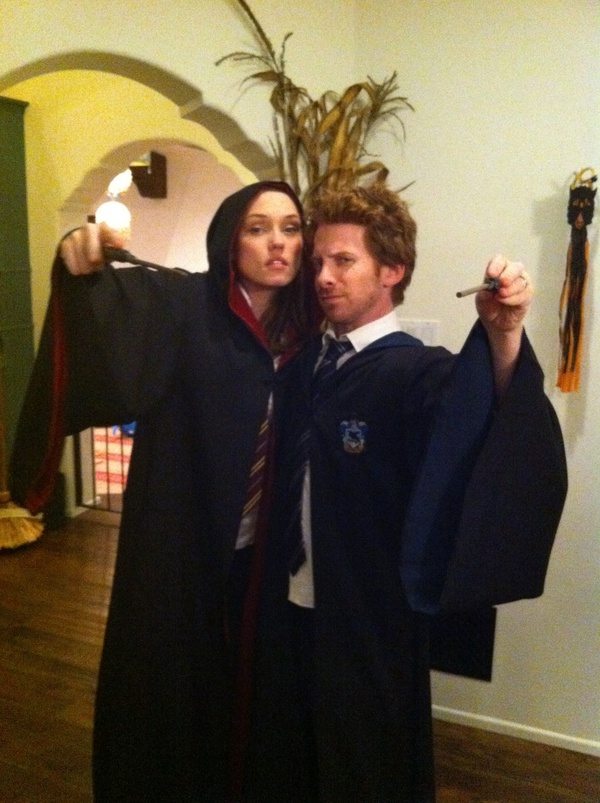 Photo via The Daily Fig 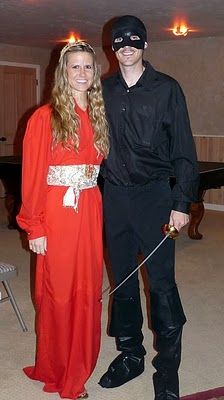 Want to look like Jack in The Shining? Nailed it. 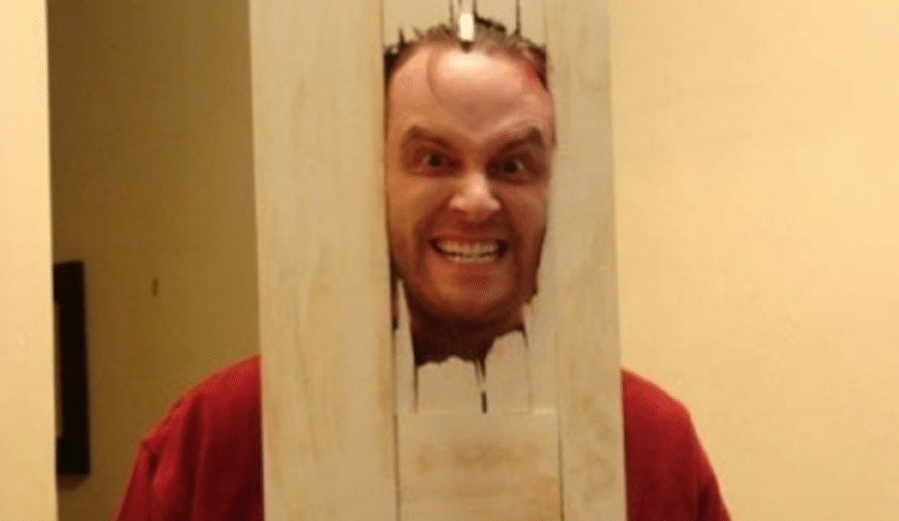 Photo via The Sound Radio Station

Get a group of friends together and recreate the glitz of The Great Gatsby. 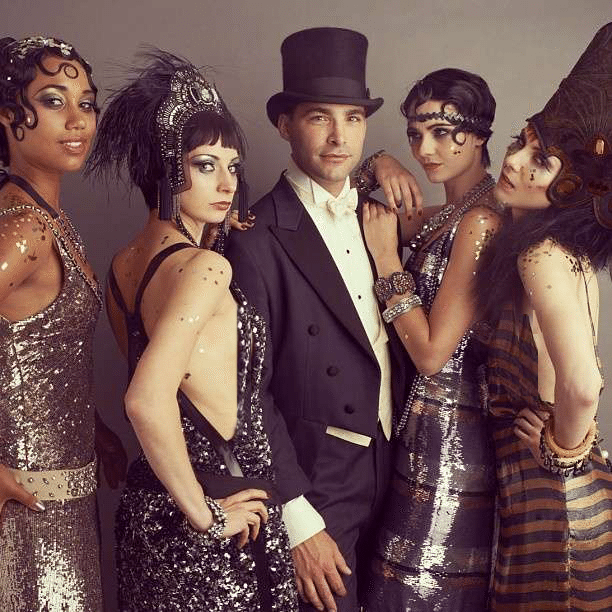 Photo via The Sound Radio Station

Step into the shoes of your favorite author. This guy went as Margaret Atwood. 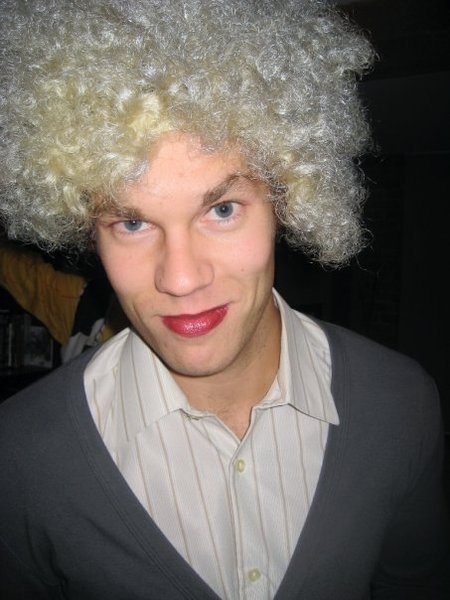 Or perhaps you identify more with Hunter S. Thompson. 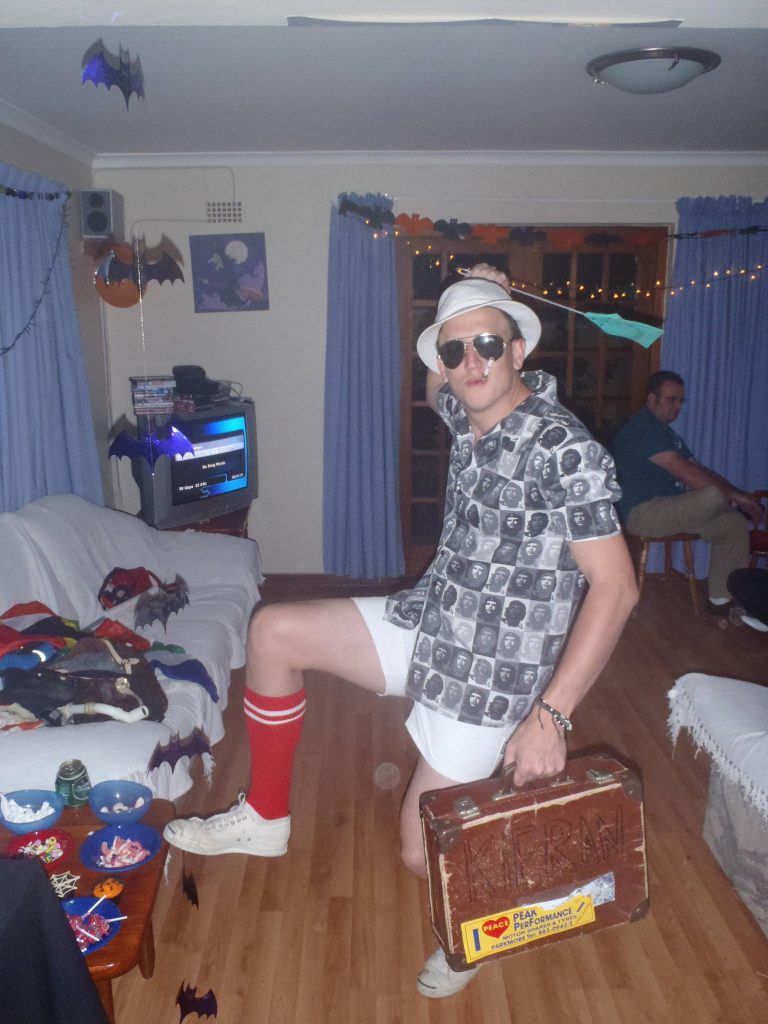 Photo via The Mary Sue

If you could be any book, which one would you be? Goodnight Moon is one of our favorites! 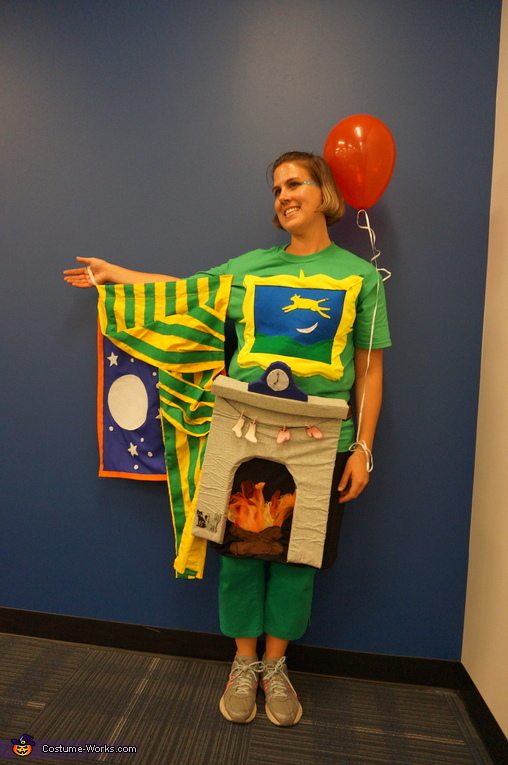 This family is ready to go Where The Wild Things Are. 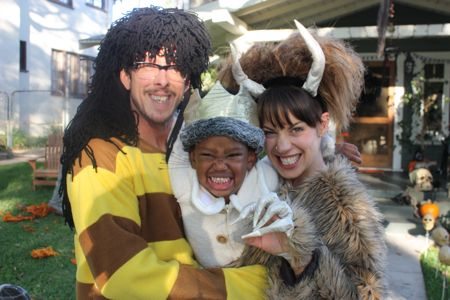 We love this little Frodo from The Hobbit! 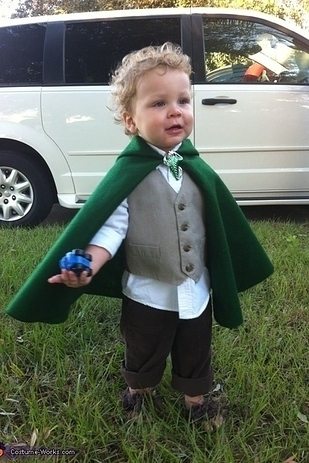 But we may love Frodo’s good friend, Gandalf, even more. 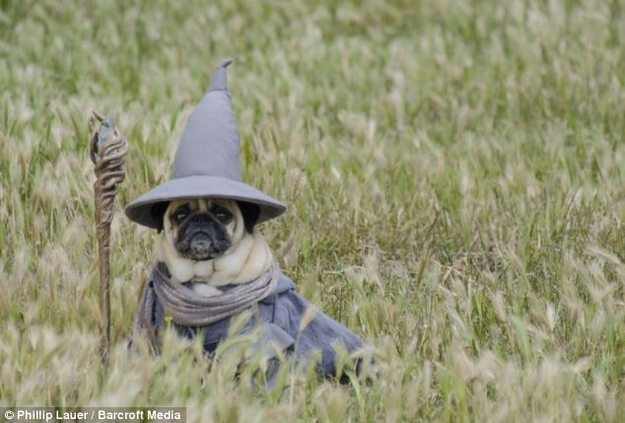 Photo via The Poetics Project

If you know someone who’s a good little egg, Humpty Dumpty is the perfect costume. 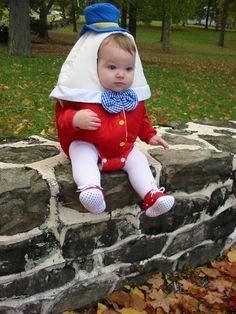 “I am the Lorax. I speak adorable.” 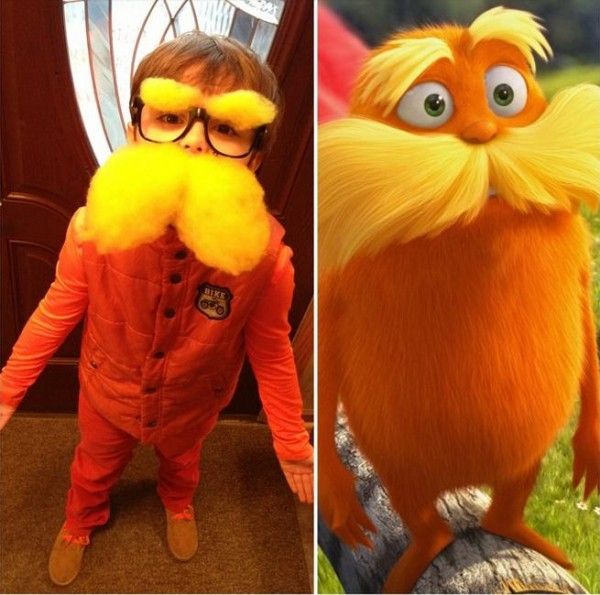 We bet you couldn’t tell this cat is Edward Cullen from the Twilight books. 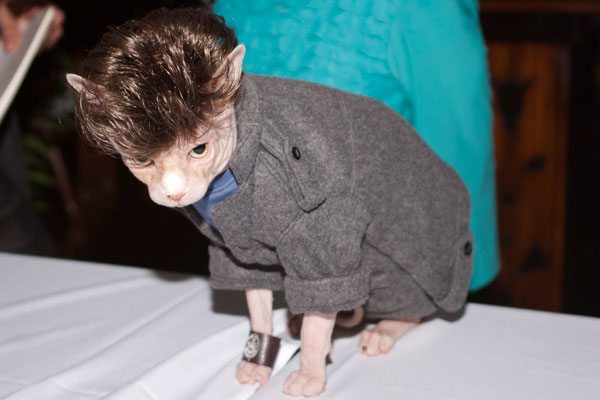 This Twilight-inspired costume is a little easier to recognize. 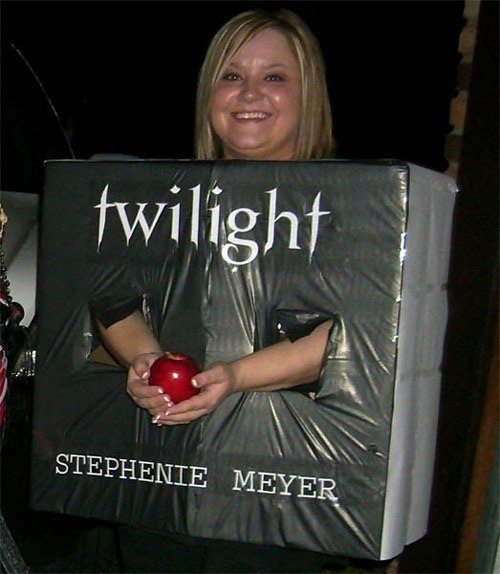 QUESTION: What literary-inspired Halloween costumes have you worn in the past?

← Lit Mag Spotlight: The Missouri Review What Do You Call The Night Before Halloween? →