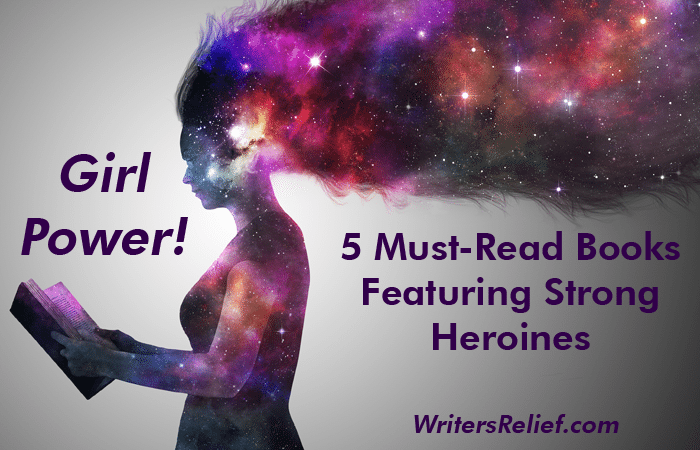 There was a time when the only characters available for young female readers to identify with were helpless princesses and “damsels-in-distress” who simply waited patiently to be rescued by the male protagonist. But nowadays, smart, strong heroines are no longer waiting for their princes to come—they’re rescuing themselves! Here are five books featuring resourceful, empowered young women and their adventures:

1. The Secret Life of Bees by Sue Monk Kidd

Haunted by her mother’s untimely death, Lily Owens decides it is time to take her “stand-in mother,” Rosaleen, and get out of town. Their journey takes them right up to the front door of the “calendar sisters,” May, June, and August, who teach them all about beekeeping and the honey business. But is there a connection between the calendar sisters and Lily’s birth mother? 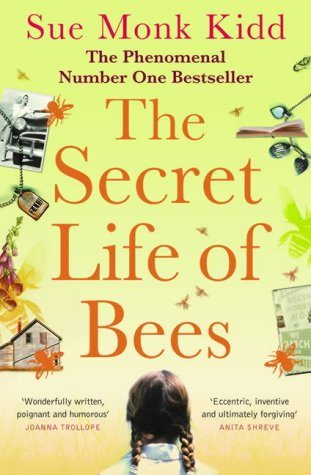 2. My Sister’s Keeper by Jodi Picoult

Thirteen-year-old Anna has never questioned her role as “bone marrow match” for her older sister, Kate, who suffers from leukemia; a role she was placed in from the moment of her conception as a product of preimplantation genetic diagnosis. But having surgery after surgery takes its toll on Anna, and she decides she no longer wants to be a source of “spare parts” for her sister—so Anna sues her parents in an attempt to break free. 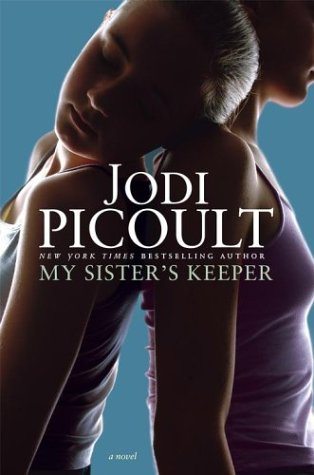 3. The Sea of Tranquility by Katja Millay

With her dark past looming like a shadow, Nastya Kashnikov is determined to keep everyone at arm’s length while she attempts to put her life back together; that is, of course, until she meets Josh Bennett. Death is Josh’s constant companion, having taken away every person he has ever loved. Nastya has her heart set on weaving herself into every aspect of Josh’s life, but her secrets may make that impossible. 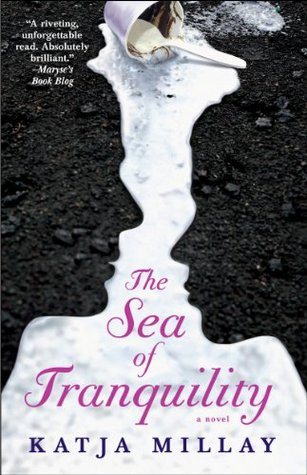 4. The Book Thief by Markus Zusak

Liesel Meminger has one weakness: Books. They are what help her through the harsh times of 1939 Nazi Germany. Liesel steals books to read during bombing raids; she even shares them with the Jewish man who has been hidden in her basement. Narrated by Death, this story provides an interesting perspective on the horrors of the Holocaust. 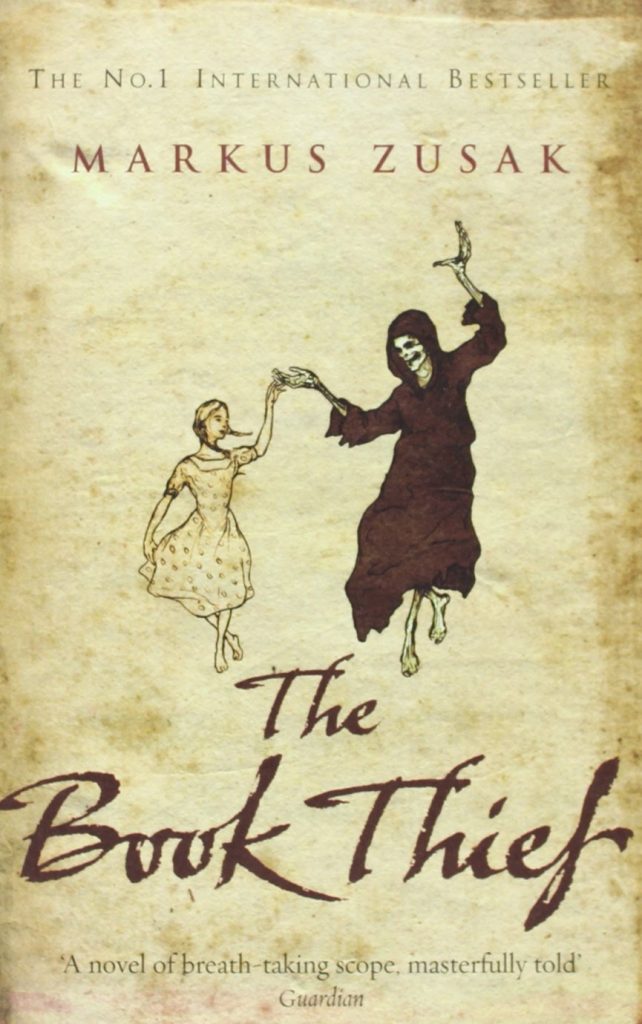 Clary Fray’s visit to the Pandemonium Club in New York City will be one she never forgets. When she witnesses a murder at the hands of three teens with strange weapons and bizarre tattoos, she is thrust into the world of the Shadowhunters. It is the job of these warriors to drive demons from our world and back into their own. When Clary is nearly killed by a monster and manages to survive, the Shadowhunters start to believe there might be more to this human than meets the eye. 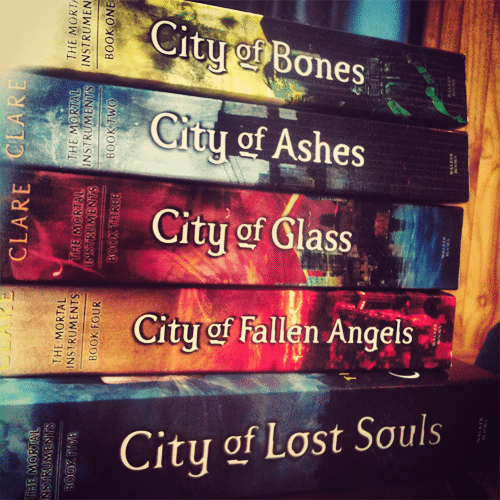 QUESTION: Is there a story that we’ve missed? Who is YOUR favorite book heroine? Tell us about her!

← In Memoriam: Writer's Relief Remembers B.J. Yudelson You’ll Be Surprised By These Modern Authors Whose Books Are Banned →