Our Memorial Day Reading List: A Tribute To Those Who Served

by Writer's Relief Staff | May 22, 2015 | Inspiration And Encouragement For Writers, Interesting News for Writers, The Writing Life | 0 comments 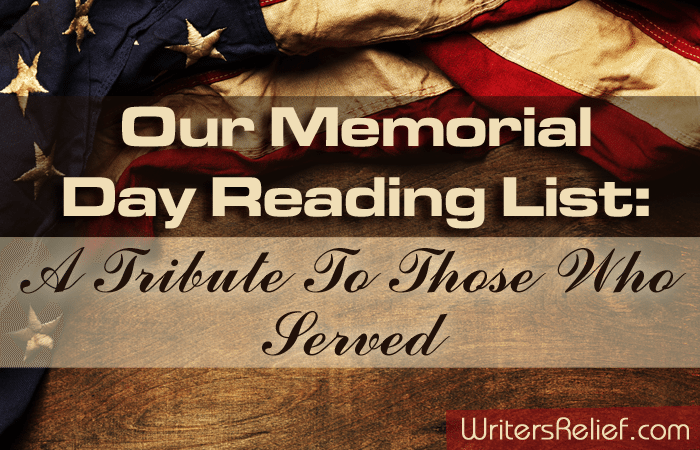 On Memorial Day, as families place flags and wreaths at memorials, and military personnel line up for the local parade, we pause to honor those who gave their lives for our country. In remembrance of fallen heroes, we’ve put together a list of some of the greatest books written about war. 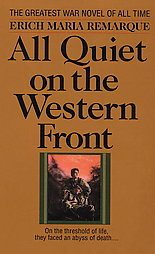 All Quiet on the Western Front by Erich Maria Remarque. Originally written and published in German, the book has been translated into over twenty languages and was adapted into an Oscar-winning movie. The story follows a German soldier who enthusiastically joins the war out of duty, but becomes disillusioned after experiencing trench warfare. The book was banned and burned by the Nazi regime. 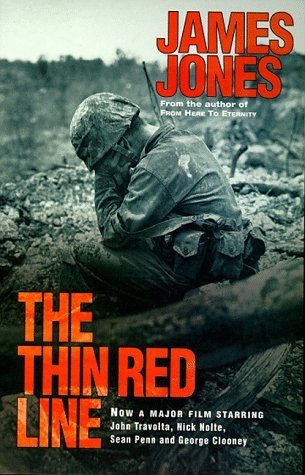 The Thin Red Line by James Jones. Published in 1962, Jones’s book follows the experiences of soldiers in the Solomon Islands (near Australia) as they try to reclaim it from the Japanese. It is a haunting look at dehumanization and how sanity can unravel during war. 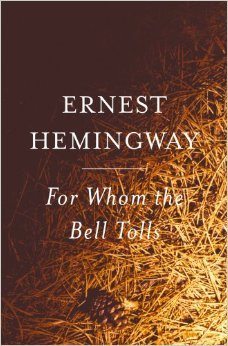 For Whom the Bell Tolls by Ernest Hemingway. Set in the Spanish Civil War during the 1930s, it recounts the war between two powers trying to gain control of Spain after the monarchy is overthrown. The book was inspired by Hemingway’s actual experiences reporting at the front lines for the North American Newspaper Alliance. 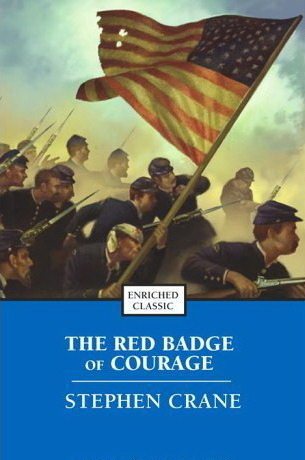 The Red Badge of Courage by Stephen Crane. After extensive interviews with Civil War veterans, Crane wrote this simple yet powerful book about a soldier whose romantic illusions of war are dispelled by harsh reality. Though he initially flees from battle, the soldier ultimately finds the courage to fight on. It is one of the first stories told from the point of a view of a soldier. 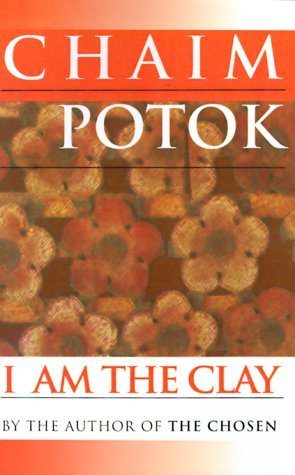 I Am the Clay by Chaim Potok. Unadorned prose creates the barren tone of this novel about refugees in the Korean War. When an elderly couple rescues a young boy from death, they realize the boy is something of a good luck charm. A moving exploration of the suffering of innocent people trying to escape the crossfire of war. 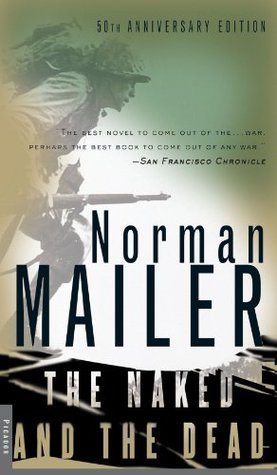 The Naked and the Dead by Norman Mailer. Mailer’s novel is still widely considered exemplary for its journalistic depiction of war in fiction. The novel explores the effect of war on civilians and soldiers alike, as well as how modern technology shaped warfare in WWII. 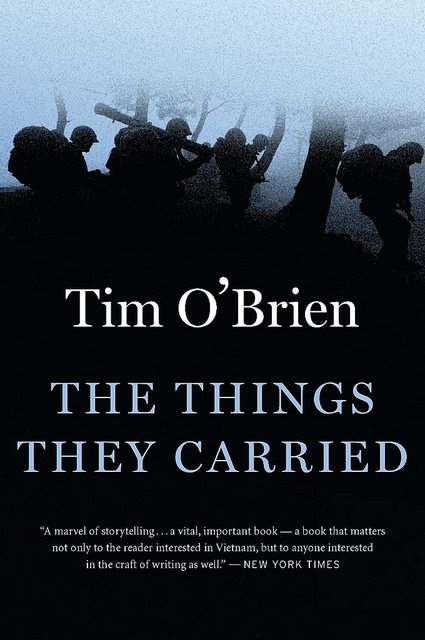 The Things They Carried by Tim O’Brien. After O’Brien returned from Vietnam, he waited twenty years to pen this semiautobiographical novel. It follows a group of soldiers in Vietnam identified by the things they carry (mementos from home, weaponry, etc.). A fast read based on quick-moving narration. 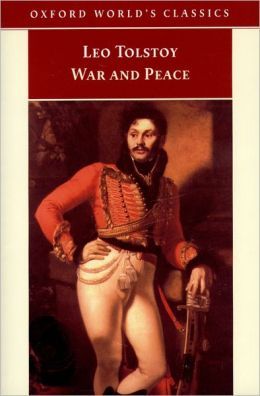 War and Peace by Leo Tolstoy. This novel is regarded as one of the greatest novels in world literature. It depicts 19th-century Tsarist Russia during the war against Napoleon, and shows the effects of the war on five aristocratic families. Tolstoy served as a volunteer in the Russian Army during the Crimean War. 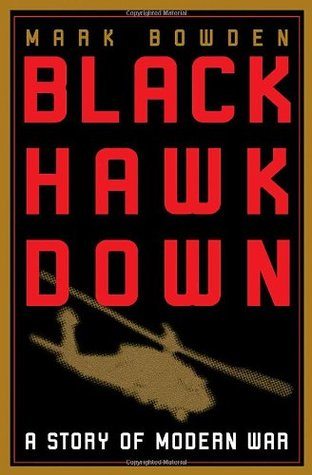 Black Hawk Down by Mark Bowden. Written by journalist Mark Bowden, the story takes place in southern Somalia, where a US-led UN peacekeeping force is on a mission to establish humanitarian operations. The event turned into a full battle when Somalis trained by Al-Qaeda shot down two Black Hawk helicopters.

The Waste Land by T.S. Eliot. The opening stanza reads:

“April is the cruellest month, breeding
Lilacs out of the dead land, mixing
Memory and desire, stirring,
Dull roots with spring rain.”

Told in vignettes, the long poem recalls the disillusionment and discontent soldiers experienced following WWI. Originally 800 lines, Eliot cut it down to 433 on Ezra Pound’s suggestion. He embedded it with quotations and allusions that he explained with footnotes. 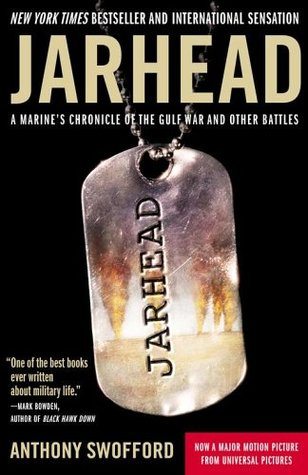 Jarhead by Anthony Swofford. A memoir of the Gulf War, Swofford recounts his days in Iraq, being shot at by both Iraqis and Americans. Equipped with a 100-lb. pack and a sniper’s rifle, Swofford soon finds the unrelenting desert heat and boredom excruciating. As battle becomes inevitable, Swofford confronts what it means to be a soldier and a man.

There are many more books to read! These are just some of the well-written, moving books about war. Choose one and start reading today!

QUESTION: What is your favorite book about war?