Celebrate Your Geek Pride With These 8 Incredible Novels 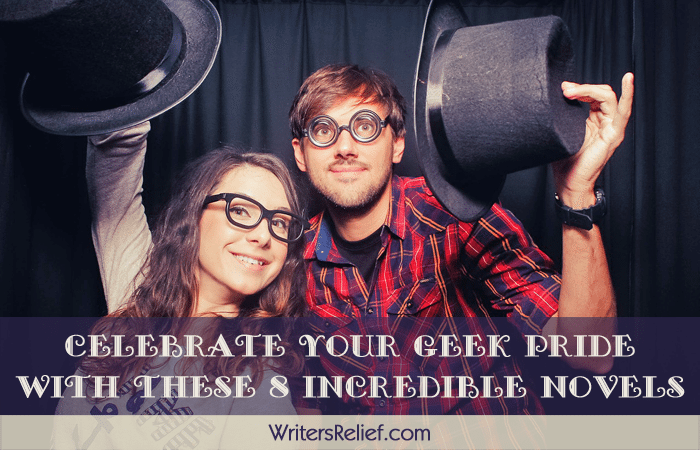 With high-fantasy books flying off shelves and comic book superheroes crushing box offices worldwide, it’s undeniable that we’re living in the age of the geek. Once considered a negative term, being called a “geek” has evolved into a source of pride and usually refers to someone with extensive knowledge in an intellectually complex subject. In honor of Geek Pride Day, get up to warp speed with all things geeky by checking out these awesome reads. From fantastical quests filled with magic to mind-bending sci-fi classics, you’re sure to find a geek book that’s just for you. 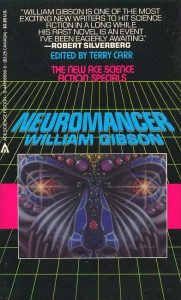 William Gibson’s innovative novel helped define the cyberpunk genre and has shaped the way people think about future technology since its publication in 1984. Gibson weaves a dark and gritty tale of cyber-espionage about a hacker protagonist that “jacks into” digital cyberspace to steal information for a mysterious client. Gibson masterfully questions what really defines human consciousness—and how technology may change that answer.

Great for people who like: Ubik by Philip K. Dick or The Matrix film trilogy. 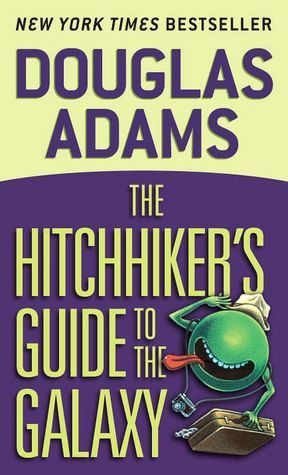 The Hitchhiker’s Guide to the Galaxy by Douglas Adams

Adapted from the first four parts of Douglas Adams’s radio series of the same name, this novel is a comedic tale of a motley crew’s journey across space to a mysterious planet known as Magrathea. Never taking itself too seriously, Adams’s novel is perfect for anyone who wants to laugh while going on a space adventure unlike any other.

Great for people who like: Terry Pratchett’s Discworld book series or the film Galaxy Quest. 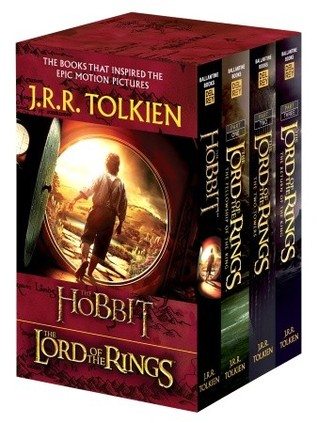 The Lord of the Rings Trilogy by J. R. R. Tolkien

At this point, who hasn’t heard of The Lord of the Rings? Tolkien’s groundbreaking, high-fantasy adventure influenced millions of fantasy writers worldwide. Filled with lush prose and brilliant characters who embark on an epic journey to stop a terrifying evil, Tolkien’s world is worth a visit time and time again.

Great for people who like: The Wheel of Time book series by Robert Jordan or the film Clash of the Titans. 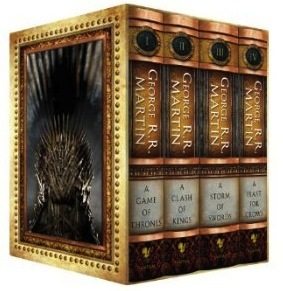 A Song of Ice and Fire series by George R. R. Martin

Martin’s gritty, high-fantasy series has everything a reader could want: political intrigue, shocking twists, characters struggling for power, and—of course—dragons. This weighty series is sure to capture everyone’s attention, but be warned: no characters are safe in Martin’s brutal world of Westeros!

Great for people who like: The Name of the Wind by Patrick Rothfuss or the film Dragonheart. 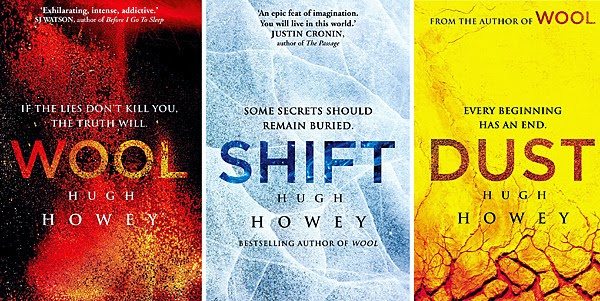 The Silo series by Hugh Howey

Hugh Howey’s Silo series made waves as a stunning success in the self-publishing world. Now picked up by Simon & Schuster, Howey’s novel describes a post-apocalyptic world where the human race must live below the surface of the earth in a gigantic silo. Full of mystery and dark secrets, Howey’s series is as intriguing as it is deep.

Great for people who like: The Road by Cormac McCarthy or the film The Omega Man. 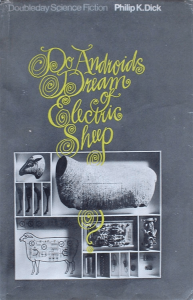 Do Androids Dream of Electric Sheep? by Philip K. Dick

Philip K. Dick’s groundbreaking novel about Rick Deckard, a bounty hunter who must hunt down six rogue androids, raises the pivotal question of where the line between man and machine exists. Dick’s unforgettable take on a future filled with lifelike androids and robotic animals has influenced countless sci-fi writers (and filmmakers) years after his last book was published.

Great for people who like: Solaris by Stanislaw Lem or the television series Battlestar Galactica. 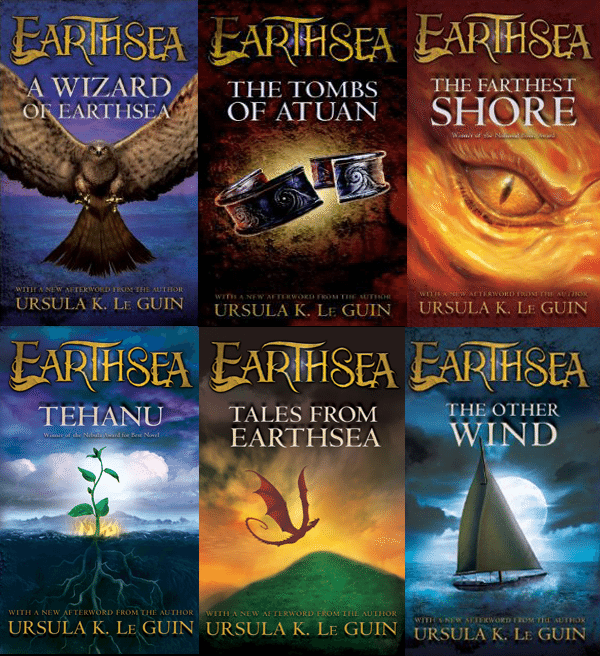 Ursula K. Le Guin’s Earthsea series takes place in an amazing universe that has an incredibly deep history. The series weaves together the lives of several characters in the magical world of Earthsea and chronicles their struggle against the evil forces that threaten their world. 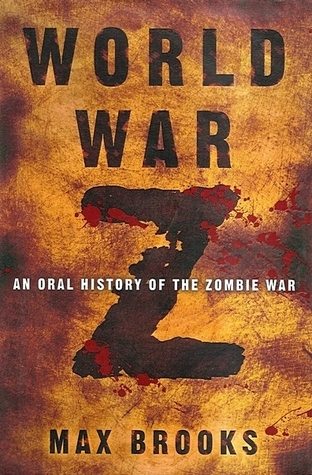 World War Z: An Oral History of the Zombie War by Max Brooks

Ever wonder what the world would be like after a zombie apocalypse strikes the Earth? In World War Z, Max Brooks takes us through the harrowing lives of several different characters in a world ravaged by zombies. With stark prose and incredible characters, Brooks depicts a realistic world that has been changed forever.

Great for people who like: Pride and Prejudice and Zombies by Seth Grahame-Smith or Robert Kirkman’s series The Walking Dead.

There’s a universe of spectacular geek novels just waiting to be read. Check out one (or more) of these eight to boldly celebrate your geek pride!

QUESTION: What is your favorite geek novel?

← ProofNEEDing: It's not me, its you Celebrate South Asian/Asian Pacific Writers! →