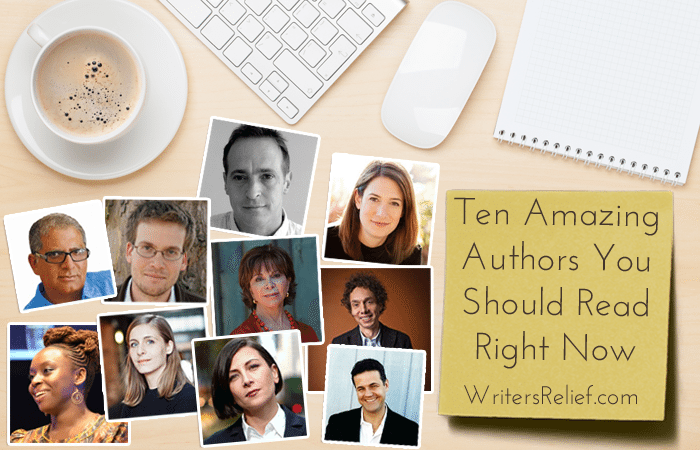 Contemporary literature offers us so many well-written books with unique, fresh perspectives on the world we live in, it can be hard to decide which one to read first. To help you choose, we present ten amazing authors you should be reading right now. 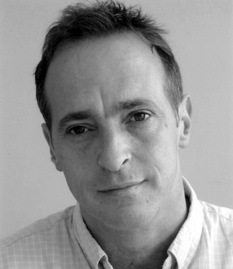 David Sedaris: Author and humorist Sedaris’s essays and short stories are autobiographical and cover events from his youth through present day. His succinct, witty writing style offers an entertaining view of growing up in middle-class America and of his later adventures abroad. 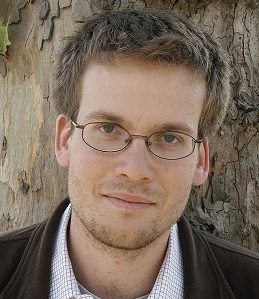 John Green: An author of young adult fiction, Green has recently been in the spotlight due to the film based on his novel The Fault In Our Stars and his work with Mental Floss. John Green’s writing is fairly well-paced and unburdened by complex plots or verbiage. His novels speak to the hearts of his teenage audience while offering adults new insights into the lives of young people. 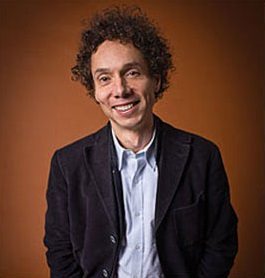 Malcolm Gladwell: A staff writer for The New Yorker, Gladwell’s books and articles deal with the unexpected implications of research in sociology, psychology, and social psychology. His books explore the truths hidden within marketing and consumer data to bring an insightful, new understanding of the things we usually overlook or take for granted. 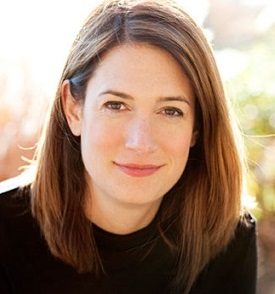 Gillian Flynn: A former television critic and current author of three novels, Flynn’s work has received high praise. One of her most notable efforts, Gone Girl, has been made into a feature film. Her books are suspenseful and detective-like, offering unique perspectives on crime and the people caught up in its dangerous web. 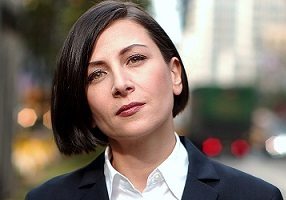 Donna Tartt: The author of three novels, Tarrt won the WH Smith Literary Award for The Little Friend in 2003 and the Pulitzer Prize (Fiction) for The Goldfinch in 2014. She was also named to the TIME 100: The 100 Most Influential People in 2014. 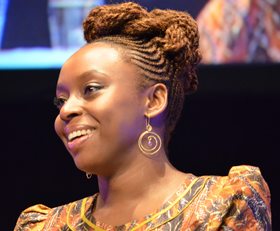 Chimamanda Ngozi Adichie: A Nigerian author, Adichie has been called “the most prominent” of a “procession of critically acclaimed young anglophone authors [that] is succeeding in attracting a new generation of readers to African literature.” She is definitely a young author to watch![/ezcol_1half] 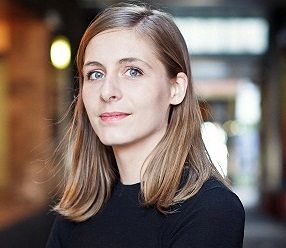 Eleanor Catton: A Canadian-born New Zealand author, Catton’s second novel, The Luminaries, won the 2013 Man Booker Prize, making her the youngest author to receive this award. At 832 pages, The Luminaries is also the longest work to win the prize in its 45-year history. The chair of the judges, Robert Macfarlane, commented, “It’s a dazzling work. It’s a luminous work. It is vast without being sprawling.” 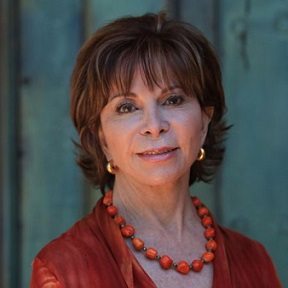 Isabel Allende: Allende’s novels are often based upon her personal experiences as a Chilean-American. Imbued with passion, her works combine sweeping narrative with elements of the “magic realist” tradition. In 2014, Allende was awarded the Presidential Medal of Freedom. 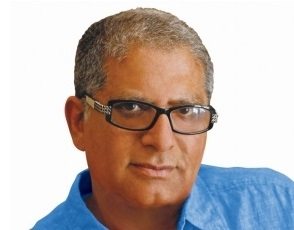 Deepak Chopra: A prominent alternative-medicine advocate and author of more than eighty books, Chopra is one of the best-known advocates of the holistic health movement and has been described as a New-Age guru. His nonfiction work has been critically acclaimed. 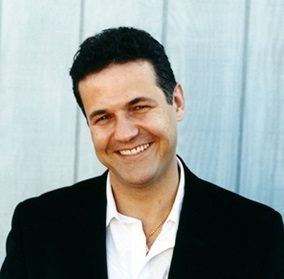 Khaled Hosseini: An Afghan-born American novelist, Hosseini released his debut novel, The Kite Runner, in 2003 to much acclaim. The novel was later adapted into a film. He has since published two more books which also offer seemingly simple tales of redemption set against the unforgiving backdrop of war, and he continues to be an important voice in American literature.

These are just a few of the many authors blazing new trails through today’s literature. Start by choosing one whose voice speaks to you, and see where the pages take you!

QUESTION: Who is your favorite contemporary author?