Interview With An Author: Shelley Freydont

by Writer's Relief Staff | Feb 12, 2014 | Interview With An Author, Other Helpful Information | 20 comments 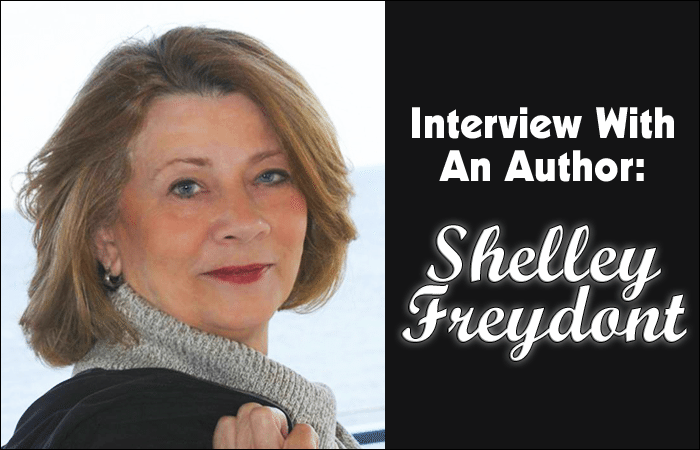 Shelley Noble is the NY Times Bestselling Author of Beach Colors, Stargazey Point, three novellas, and the upcoming novel, Breakwater Bay. As Shelley Freydont, she is the author of the Celebration Bay Festival Mysteries (Berkley Prime Crime). A former professional dancer and choreographer, Shelley lives near the New Jersey shore.

CONTEST: Leave a comment or a question for Shelley below by February 19, and you’ll be entered to win a copy of her book, Stargazey Point! U.S. residents only. This contest is now closed. Congratulations to our winner Lorette! Thank you to all who participated!

When I decided to write mystery, which was my first genre, I knew that I would have to learn the ropes of the business. And since I didn’t personally know a single novelist, I scanned the bookstores and publishers catalogs, read trade publications, learned which agents took what, and studied format, so that when I at last sent out queries I was offered representation very quickly. I’ve kept up with what’s happening in the industry. It pays to know your territory.

I’m not terribly social; I find that I connect to readers more easily through Facebook. And it’s more laid-back and conversational than some of the others. For me, social media is better for keeping readers involved than for gaining hosts of new readers.

What has been the biggest stumbling block or frustration for you so far, and how did you overcome it?

I think the industry itself is the biggest frustration for me, especially now with the lightning-fast changes that are going on. When a line closes when I’ve just started a series. Or to be orphaned when your editor suddenly retires or leaves for another job. Or when your work is turned over to another editor who just doesn’t love it the way your former editor did. Things that are out of your control. You have to learn to roll with the punches. And that’s what you do. Roll with the punches.

I studied agent lists and made my A, B, and C list. I sent out three or four queries and waited for an answer. Then I sent out a few more and waited. Getting frustrated, I sent out over twenty at one time. Within three days I had an offer of representation, which I accepted, and I wrote “thank you very much” to the other twenty or so. It was worth the time it took.

Fill in the blank.

Rejection is… a way of life.  Embrace it and move on. 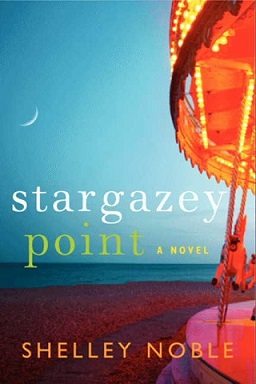 Abbie is slowly drawn into the lives of the people around her: Cab Reynolds, determined to refurbish an antique carousel; Ervina, an old Gullah wisewoman with the power to guide Abbie to a new life, if she’d only let her; and a motley crew of children whom Abbie can’t ignore.

Abbie came seeking a safe haven, but what she finds is so much more. For Stargazey Point is a magical place…a place for dreamers …a place that can lead you home.

CONTEST: Remember to leave a comment or a question for Shelley below by February 19, and you’ll be entered to win a copy of her book, Stargazey Point! U.S. residents only. This contest is now closed. Congratulations to our winner Lorette! Thank you to all who participated!

← Think Like A Champion: Six Lessons Olympic Athletes Can Teach Creative Writers How To Format Your Poetry Collection →