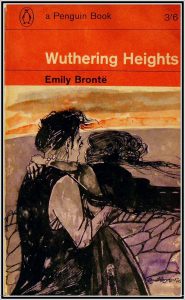 But sometimes, a book that is regarded as a clunker when it first comes out goes on to be revered and appreciated. Here are just a few books that were subjected to some terrible reviews when they came out. “Clunker” is in the eye of the beholder!

Wuthering Heights by Emily Bronte: Wuthering Heights, that angst-filled classic, was not unanimously loved. Charlotte Bronte wrote an introduction to a later edition of the book that makes no bones about needing to defend the novel against its critics. Reviewers claimed the characters were vulgar and incredible. The story was deemed wild, out of control. These days? Emily’s book is regarded as a breathtaking, moody work that is loved for the very reasons early critics hated it.

Moby Dick by Herman Melville: Melville’s whale of a tale was a flop in his time. Though its characters speared whales for lamp oil, many of the author’s peers much preferred to read by the light of its burning pages. The book was on the market for forty years and sold only a few thousand copies. These days? Even if you haven’t tackled the tome, you know that “Call me Ishmael” is a household phrase.

Leaves of Grass by Walt Whitman: Our boy Walt really hit on something with his long ramble of free verse that celebrates the human spirit… And as far as some of his first critics were concerned, the thing he hit on was a perfect lack of good taste. Whitman’s poetry was revolutionary when his book hit the shelves, and it was also misunderstood. These days? Leaves of Grass is required reading that marks a moment of shifting cultural and poetic values.

Lolita by Vladimir Nabokov: Lolita has always been a controversial novel, and for good reason! It was initially passed over by American publishers before the author decided to seek publication in France. The book got off to a stormy start. Badly presented (the book was allegedly full of typos and didn’t have much of its publisher’s support), Lolita was reviled and even banned. But when it hit the shelves in America, it only took a few days before the book was into its third printing. These days? Lolita will always be a difficult book, but it’s been named to many “best books ever” lists.

Emily Dickinson’s poetry: This beloved American poet published fewer than two dozen poems during her lifetime, so she doesn’t get a book title on our list. Her first collection wasn’t published until after her death. During her lifetime, her poetic ideas were not only questioned but belittled. Some early readers of her poetry adored it, but many found her poems to be off-putting and not-poem-like (because it isn’t a poem if it doesn’t rhyme, right?). It wasn’t until the twentieth century that readers and critics began to appreciate her as a modern poet.

All this reminds us of a joke that gets passed around in writing groups: 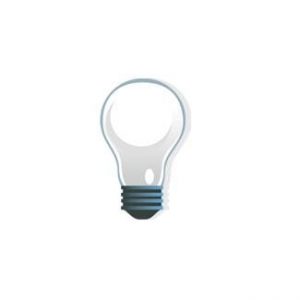 Q: How many critics does it take to change a light bulb?

A: Critics can’t change a light bulb. But they’ll watch you do it and tell you a hundred things you could have done better.

So next time you’re sitting in your critique group listening to people bash your book, remember that even the most well-known authors were sometimes panned!

But What About Books That Really ARE Clunkers?

Sometimes, even great writers pen crummy books. It happens. It should happen. The difference between a bad writer and a good writer is that a good writer knows what to throw out before the public reads it.

Clunkers are a natural part of the writing life. Some experiments don’t succeed, and that’s nothing to be ashamed of! Writers should take risks, should go out on a limb, should break new ground—even at the expense of being ridiculed.

But if critics can’t tell whether or not your clunker is a masterpiece, how can you?

How To Spot A Clunker Or A Literary Lemon

What To Do With Your Clunker 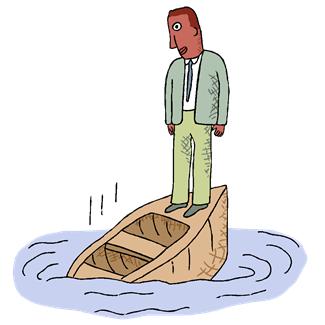 The Importance of Clunking

Don’t let fear of writing a clunker hold you back or hinder your creativity. In some circles, writers refer to what’s called “MFA-type writing.” This is writing that’s solid, articulate, and interesting…but also safe, a little dull, and at its deepest levels lacking in some essential passion or drive. It’s said that this type of writing is born from students who are trying to win over their workshop peers and avoid criticism.

In other words, taking risks is key to success. An occasional clunker can be good for the writer’s soul—and the world!

QUESTION: Have you ever written a clunker? (You can admit it; we won’t tell anyone!) If so, how did you deal with that? What did you learn?