Publishing in Review: What 2011 Says About Your Future Writing Career 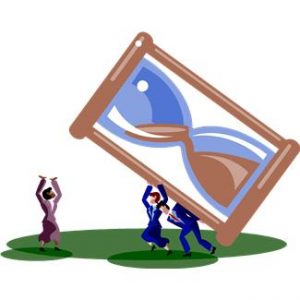 This year is nearly a thing of the past. But that doesn’t mean it’s out of lessons to teach us!

The things that happened this year give us a good idea of what to expect next year (and years after that). And so, here’s a brief retrospective of some of the big changes and events (in no particular order) that happened in the publishing industry in 2011.

1. Borders collapses. Bookstores across the country disappear after the struggling chain was unable to find a buyer. Some people in the industry hypothesize that this could mean a return to the prominence of independent bookstores. This holiday season, indie booksellers report stronger than expected sales.

2. iPad 2 hits the market. With over 15 million iPads sold, digital publishing is gaining ground. The way we read is changing. 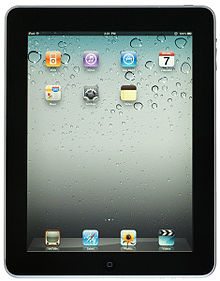 6. Amanda Hocking signs with St. Martin’s Press for two million dollars. Hocking was just one self-published author to make a huge splash in the traditional publishing industry this year. According to Wikipedia, the 27-year-old “wrote 17 novels in her spare time. In April 2010, she began self-publishing them as e-books. By March 2011, she had sold over a million copies of nine books and earned two million dollars from sales, something previously unheard of for self-published authors.”

7. Amazon is ginormous. CNN reports that Amazon is bigger (and scarier?) than most readers know. From CNN: “Amazon is holding the entire book industry hostage,” says Oren Teicher, CEO of the American Booksellers Association.

8. Literary magazines begin to bounce back. In 2008, we at Writer’s Relief saw many literary journals disappear or go on indefinite “vacations.” But they seem to be making a comeback as online literary journals gain ground (and readers).

QUESTION: What were your writing milestones in 2011?

1. Web Design Relief is up and running! You asked for it, and we responded. We are now helping authors develop effective websites. The year’s emphasis on digital culture further affirmed what we’ve been saying for a while now: having an author website is no longer an option. We are glad to offer this new service to writers!

2. We are expanding! We’re thrilled that even in a sludgy economy, our business is growing and we’re able to create new jobs (and welcome talented new people into the Writer’s Relief family).

3. Our clients saw hundreds (well into the thousands) of acceptance letters, requests for manuscripts, and offers of agent representation. There were many nominations for the (highly competitive) Pushcart Prize, which is awesome!

4. We’re regularly writing for The Huffington Post. And having a great time doing it!

5.  Our Lit Mag Support campaign has been gaining ground. Our clients benefit tremendously from the work that editors of lit mags do, so we’ve launched a number of new initiatives to bring great lit mags to our 30,000+ readers (we want to encourage new lit mag supporters and fans). We love that so many of you have joined in our efforts to share the love!

Thanks for helping to make our 2011 so great!

← Happy Holidays! Our Best Of List For 2011 - Articles for Creative Writers →